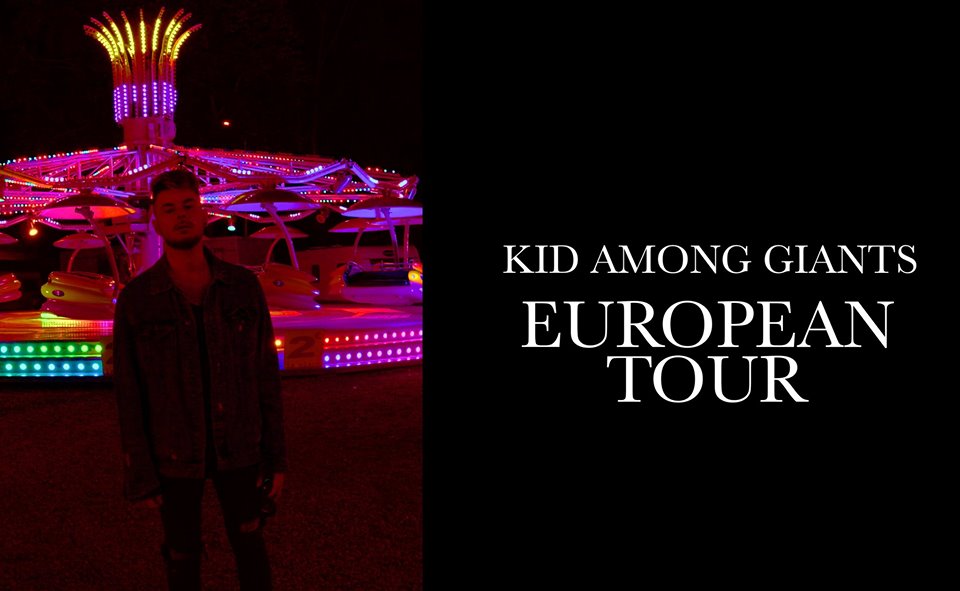 Since 2016, Robin Boulay plays music with Kid Among Giants.

Kid Among Giants’ music can be a kind of bridge between indie pop, dream pop, lofi and synthwave. Alone on the stage, playing the guitar, with his keyboard, his machines and his voice, Kid Among Giants brings you in his own world. A world where love and daydreaming won, but with a kind of melancholy. After several concerts in France, he released his debut 3 tracks EP in december 2017. « Indie Rock Mag », a french webzine describes this first release as « melodic and subtle, with a large amount of authenticity ». In 2017, he played around 20 gigs in France in cities like Paris, Orleans, Metz, Strasbourg, Angers, Nantes and Tours, his hometown where he’s been followed by a bigger audience shows after shows.

In 2018, he released is second EP, 6 self-recorded tracks and went touring in France and Europe. After this release, he has been playing in cities like Berlin, Prague, Vlaardingen (NL), Liège (BE), Tàbor (CZ), Paris and many other.

2019 will be the year of the new EP, more into synthwave and dance music but keeping his « dream pop spirit ». 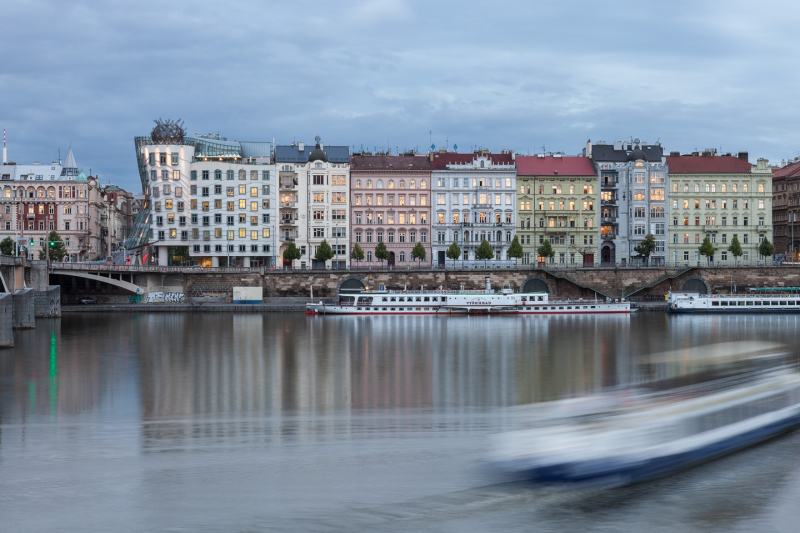 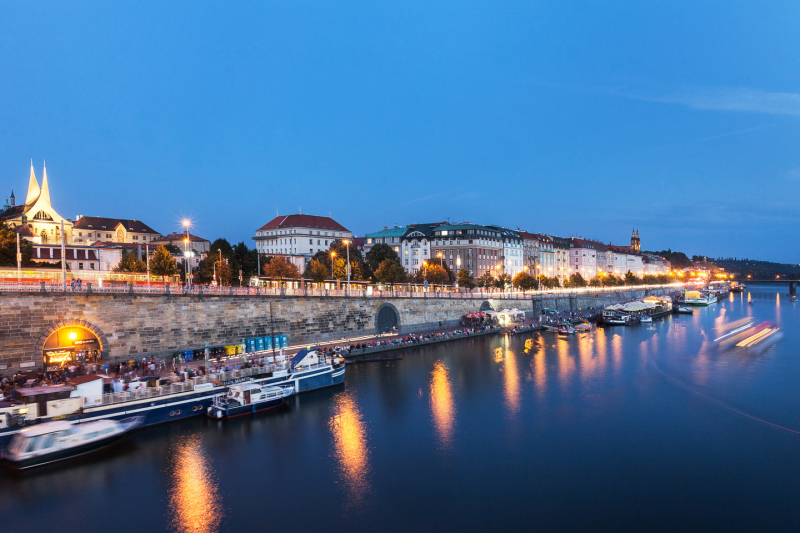